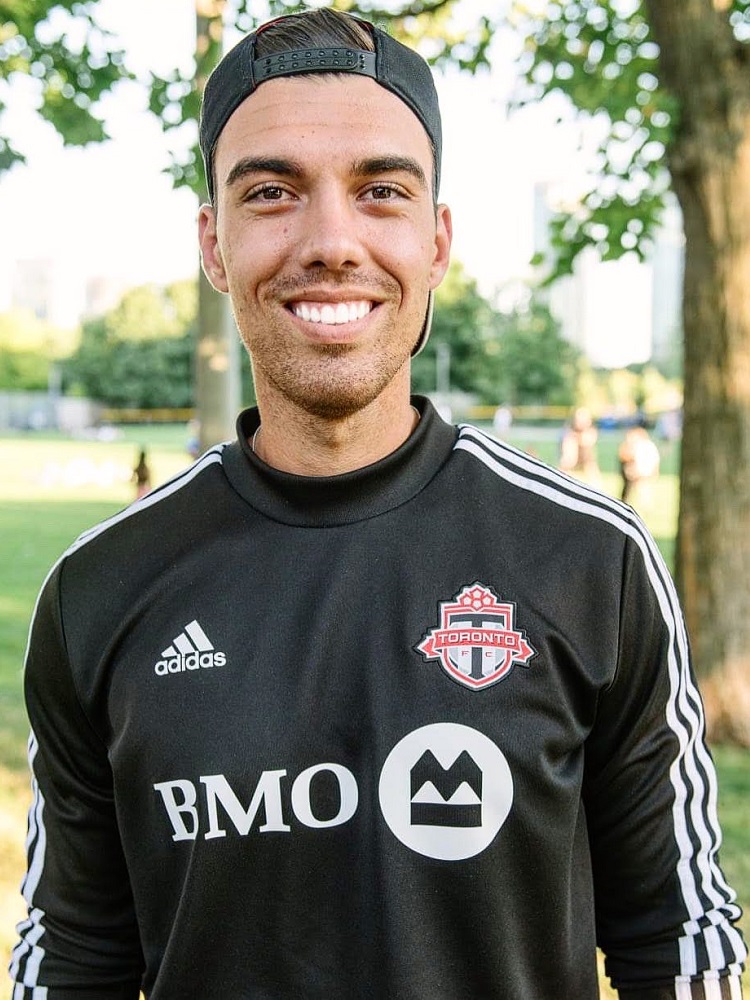 Antonio played at various clubs including Vaughan SC, Richmond Hill SC, Unionville and West Rouge Storm, in both the CSL and OYSL. Antonio won the Ontario Cup in 2010 with Richmond Hill Raiders as well as many showcase tournaments including the Umbro Showcase. He played in the U21 league with both York Region Shooters and SC Toronto winning title as the Pennsylvania Classic tournament. Before attending University, he played at Vaughan Soccer Club with the U21 and OSL Men’s.  While pursuing his bachelor’s degree in Urban Studies, Antonio played with the York University Lions from 2013-2015 capturing both OUA and CIS National Titles.

Antonio is an active Mental Health Advocate and understands the importance of mental health and how it can affect your everyday life personally, professionally and as an athlete. In 2020, he created his mental health awareness blog Step by Step. Through this website and social media platforms, Antonio explains his own mental health journey and shares helpful resources and coping strategies. 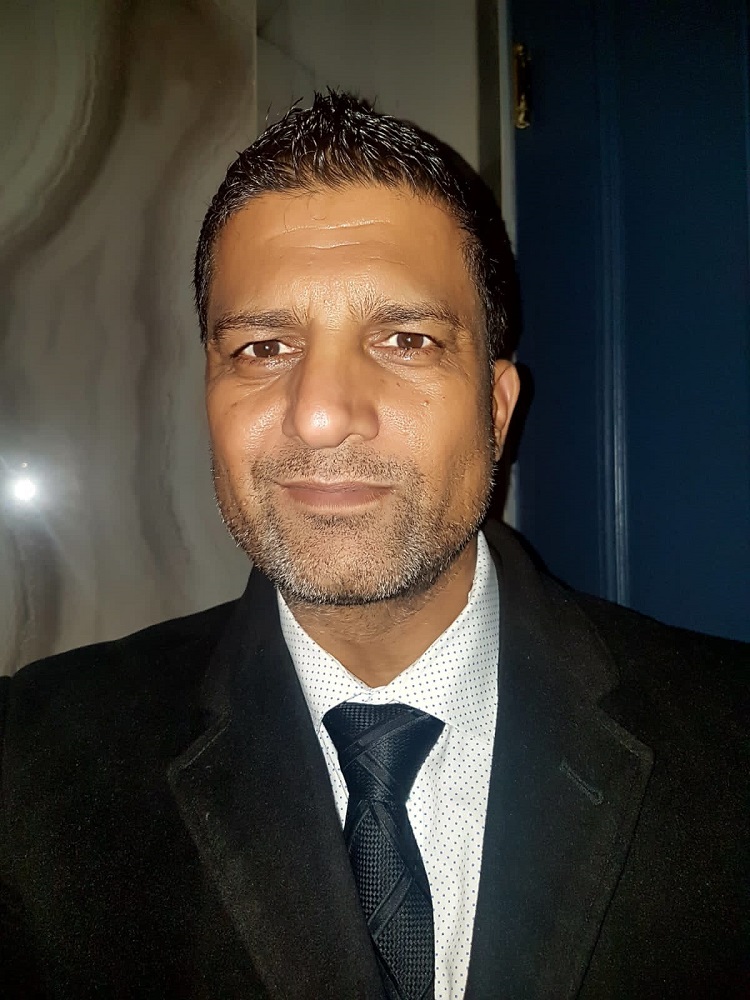 Steve Nijjar is a successful business owner with a passion and love for the sport of Soccer (Football), which has driven him to explore and conquer many different aspects of the discipline. With many years of experience on and off the field, Steve continues to inspire and train many aspiring athletes to greatness.

Steve’s expertise on the subject stems from a successful career as a professional Soccer player. He had amazing coaches and mentors along the way and was coached by Canada’s own nationally renowned goalkeeper Dick Howard. In 1986, he was invited to England to practice with Chelsea, West Bromwich and had a great stint with both Wolverhampton Wanderers and Queens Park Rangers. The young star then moved on to play for Toronto Blizzard Soccer Club from 1987 to 1989.

A man of many talents, Steve also holds the title of professional boxer. He learned the art of boxing under the tutelage of the well respected and seasoned boxing coach Adrian Teodorescu. Mr. Teodorescu was the owner of Atlas Boxing and most recognized for coaching Lennox Lewis to Olympic gold at the 1988 Seoul Games. Teodorescu approached Steve after a fight, seeing his potential, despite being in his thirties, and turned him from an amateur fighter to a pro at 165lbs. Steve has trained and fought on the same card as Trevor Burbick, the heavyweight champion of the world, Billy “the Kid” Iwrin, and many other Canadian champions.

Ready to be a Titan? Unleash your true potential with our experts with one-to-one programs crafted to build on resilience and performance.

Titans Edge is your all in one sport and performance lab, with a mission to elevate amateur athletes to future professionals. Whether it is a sport or medical application, we focus on the game’s cognitive, visual, psychological, and mental performance side. We enable athletes to use our industry-leading sensory equipment and software to assess their baseline and develop a training program based on individual needs.